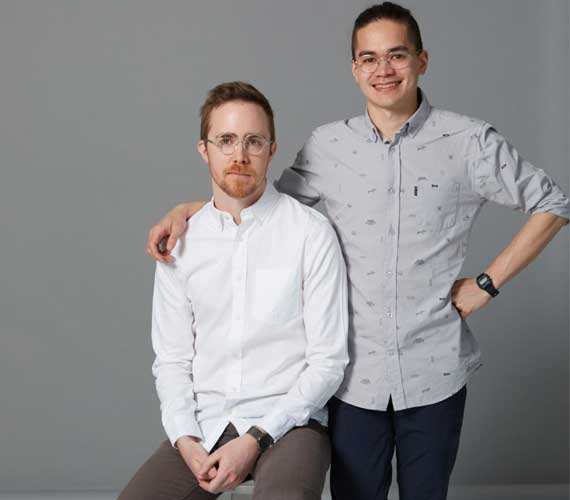 Cannabinoids are rapidly growing in demand for their ability to drastically improve the lives of children suffering from epilepsy and to improve chronic pain management by reducing opioid use. The list of neurological health conditions is growing. In the past 5 years, there has been an exponential growth in the amount of research being done on the endocannabinoid system, along with two new product approvals by the FDA.

Manufacturing cannabinoids by chemical synthesis or by cultivating cannabis plants is complicated and expensive. Industrial fermentation is an existing and robust manufacturing platform for products in food and pharmaceuticals. Hyasynth aims to make it possible to produce cannabinoids by industrial fermentation, to supply millions of people with therapeutics that they need.

Hyasynth’s co-founders are experts in yeast genetic engineering and can modify the chemical pathways in a yeast cell line so that they can be grown at large scales to produce cannabinoids.

Hyasynth has invented strains of yeast that produce cannabinoids via industrial fermentation. Industrial fermentation is scalable, efficient, and widespread across many industries. In addition to being more sustainable, the Hyasynth solution can be scaled globally through existing manufacturing facilities that are already qualified in pharmaceutical manufacturing standards.

“Our aim is to make a sustainable and reliable supply chain for these unique products.” – Hyasynth Team

Hyasynth has already formed strategic partnerships with companies like Organigram, a large scale Cannabis producer, to support commercialization of their work. As they bring their products to market, they are working on forming relationships globally with companies and with researchers that align with their mission.